You may be wondering why squirrel camp is primarily powered by solar. Perhaps you didn’t know that; well, now you do, and you can begin wondering. Or maybe you are reading this without even knowing what squirrel camp is. In that case, all you need to know is that it is a happy place filled with hard working people and their dirty socks. Or maybe even you don’t know where you are or how you are reading this, in which case, find the nearest adult human, and ask them to sing you a lullaby. And now we can begin this story. 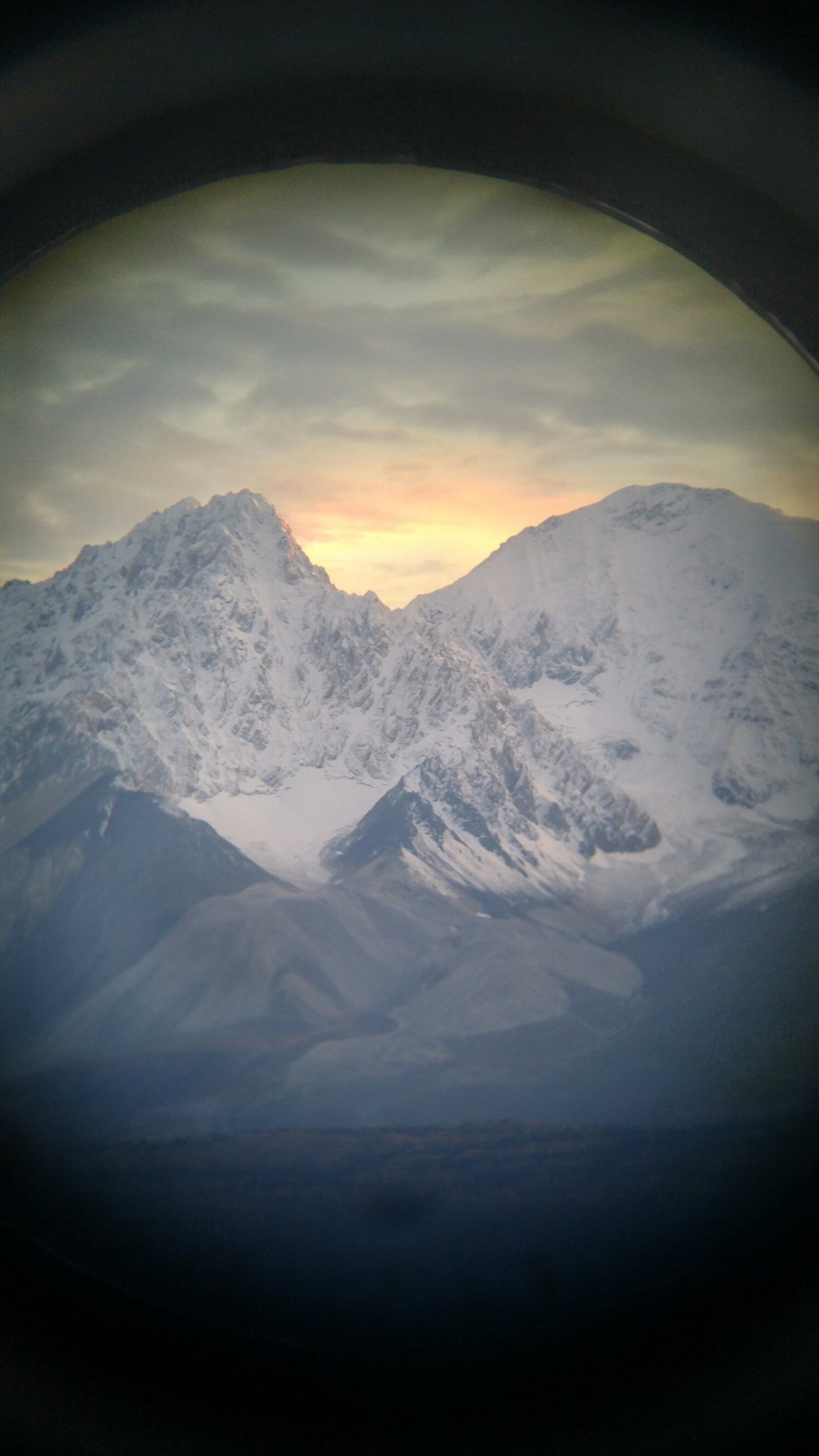 Squirrel camp is powered by solar, with a slightly manic array of rectangular panels basking in the near-arctic sun. But of course, it could be powered by a great diesel generator, clonking majestically through the day. Or maybe a bulbous tank of propane, filled with gas eeked from the ground and ferried here to light the merry fires. Or why not chunky, dusky coal? Provides quite the heat. Oh yes, solar might be plentiful, and produces no smog at point of collection, and gleam most handsomely, but is that really any good reason to excuse the convenience of gas and oil? Well us squirrelers have our reasons.
It began in the sky. The sun was lonely. Sure, it has the stars, but they are far away and aren’t very good at texting back. And as for the moon, well when it comes around its hardly much of a conversation partner, always moaning about how it was treated like a common doormat by some guy named Neil. Tiresome. So the sun cast its eyes to earth for company. It scanned the plains, but found the people too simple and dull. It scanned the seas, but found the people too salty and superstitious. It scanned the jungles, but could not see anyone for the steam and leaves. And then it turned its gaze on the mountains. In a mountainous land, following a twisting highway towards a lake, the sun spied a solitary figure. Maybe it was the wild, unwashed hair. Perhaps it was the artful arrangement of patches and knitwork that held their clothes together. Or it might have been their purposeful stride (it was near lunch time). Whatever the reason, the sun’s search paused.

Interest piqued, heartbeat (yes suns have hearts, as well as eyes) quickened, the sun followed our raggedy individual, who turned out to be an inhabitant of squirrel camp. After a few days of watching, the sun plucked up the courage to say hello. The squirrels was startled at first, as you would be if the sun shyly sidled up to you and said hello. But in any case, despite all the odds, they hit it off. Turns out they had several likes in common, like sunrises, snowy mountainsides, and the films of Nicholas Cage.
After a short courtship, the two were quite fast in like. Love was perhaps around the corner, but like was enough for now. Keen to show the squirreler more of the world, the sun asked them to come to stay with it in the sky. Needless to say, the squirreler was over the moon with this proposition, and hurried to pack their things. However, there was one small problem, the squirreler had a boss, and they did not care to lose one of their workforce without something in return. Speak nothing of the once in an eternity opportunity this represented, a budget is a budget, and it can only stretch so far. After some fairly intense negotiations, an agreement was struck. The squirreler was free to travel with the sun, and in return the sun would power squirrel camp with its bright warm rays. And so that was how squirrel camp came to be powered by solar.
To this day, the relationship holds, and squirrel camp receives its power from the sun. Of course, there are occasional arguments, where the sun goes off in a huff. Without its rays the clouds descend and squirrel camp is plunged into a grey dimness. But much to the relief of camp, the sun and the squirreler usually make up quickly, and the sun returns to make the solar panels hum once more.